I just came from Dani's and you two are hilarious with your driving stories! My hubby too likes to take the wheel, and he's the slow one. I feel like your hubby cause he makes me edgy too! Stay safe on the road today!

Great memories. I can imagine how that bang scared you as you backed out of the garage! Yeah for you for passing with the Barracuda~!

I love this post! I bet that basketball was LOUD!

Great stories! Next time hubby gives you a hard time about a bus giving you the beams, remind him you passed your driving test with the barracuda's approval!

Here's mine: I'm having a helluva time teaching 16-year-old drama daughter how to drive. Just don't have the patience, I guess. Then, I drop her off at an audition and tell her I'll be across the street at Chili's. Totally underestimate how many happy hour beers I can down in short span, so tell daughter she's got the wheel. "Wow, Dad," she exclaims on the way home. "You're so relaxed. Usually you're uptight when I'm driving." We've figured out the formula!

I can laugh and relate to both you and Dani. You always raise a smile..

I feel exactly the same way when I am driving and Shaune is the passenger. I have to have a stern talk with him before we start driving - you are not to criticize me, or tell me what to do. It seems like the only time I do stupid things driving are times when he's in the car.
BTW I failed my first time on my driver's test. I hit the car I was parallel parking around:(

LOL! That's hilarious! Thanks for playing! My hubby actually doesn't drive as much as me because I get so carsick. I wasn't that bad until my second pregnancy- but that made me get sick and even throw up when I WAS DRIVING! I haven't since recovered very well. Anyway- love the bus thing- but if it's any consolation, my hubby drives the local valley bus and he really barrels through sometimes (they DO get clocked and reprimanded for speeding and he's got a reprimand before) so just because it's a bus doesn't mean it's slow! He's scary! Especially when he drives the short bus!

Whew.. I'm so glad the huge BANG was "just" his basketball. Imagine if it was a door left ajar..

it amazes me how many details you remember. i guess that's the writer in you. i'm pressed to remember what i had for breakfast this morning!

glad the big BANG was just a basketball and not anything loosing a limb!

The basketball one would've done me in, especially not knowing what had happened, or if more was to follow! Glad it was only the basketball, and now you can laugh about it :)

Oh I love those stories. And how sweet that you've been with your husband for that long. I love it :) Glad it was only a basketball though and nothing worse!

my husband always finds something wrong with my driving when he is a passsenger as well but then he complains about being the one that does most of the driving!

You have just reminded me of the time I crunched my daughter's bike that she "forgot" to put away. She never ever forgot again. Oooops.

Thanks for the memories. I don't know what I would of done with the banging of the basketball. YIKES!!!!

Thanks you for the prayers! I am feeling way better now and can do more things than earlier.
Though I'm still recuperating, I guess it's not harmful for my recovery if I go back to penning poems.

I so love the humor in this post, but I also am aware that funny things can happen when you are trying to learn something. 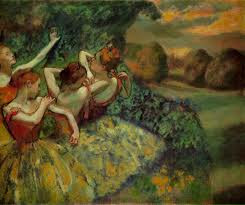 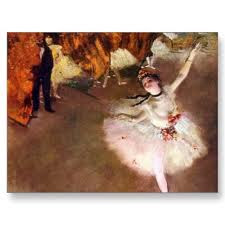 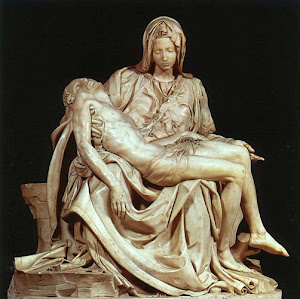 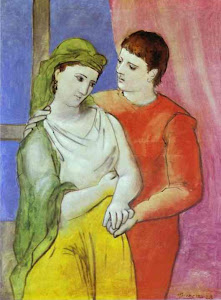 septembermom
I'm ready for a conversation. What about you? Thanks for dropping by. I appreciate your visit and comments! - Kelly

My BEAUTIFUL friend Vicky is so grateful for your prayers!

I would love to see you over at my other blog, Write With Pictures.

A place to exercise those creative writing muscles. See how a photograph can spark your creativity! 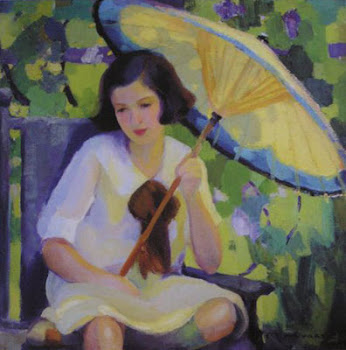 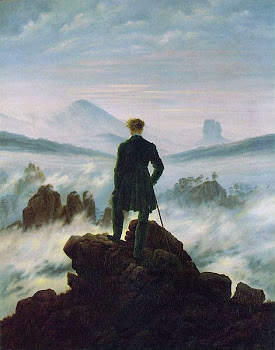